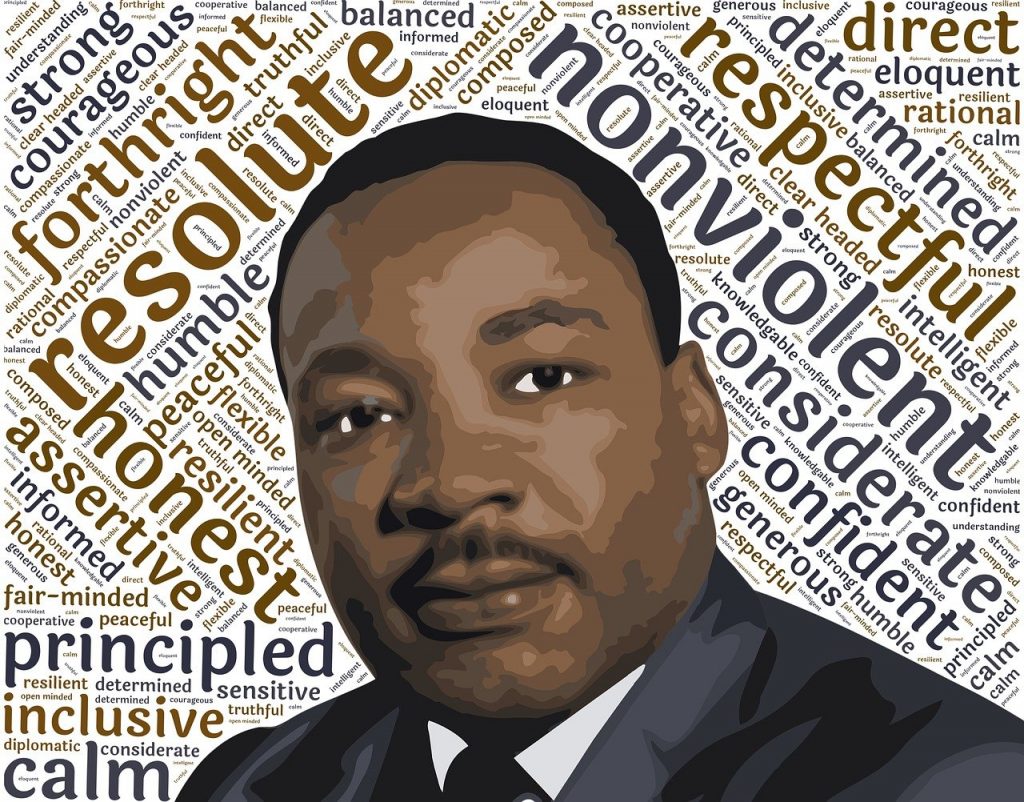 A global campaign for social change

Black History Month began as a way of remembering important African American people and events, and was first proposed by black educators and the Black United Students at Kent State University in February 1969. In the UK, Black History Month was first celebrated in October 1987. 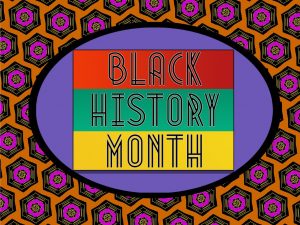 It was organised through the leadership of Ghanaian analyst Akyaaba Addai-Sebo, who had served as a coordinator of special projects for the Greater London Council (GLC) and created a collaboration to get it underway. Over the following decades, the movement evolved into a global campaign not only for recognising the achievements of black individuals and communities, but also for championing social change and self-reflection to promote parity in UK workplaces.

To people all around the world, Black History Month harbours a different emphasis and significance. In the USA, last year’s theme was ‘African Americans and the Vote’, honouring the 100-year anniversary of the Nineteenth Amendment, which gave American women the right to vote, and the 1870 Fifteenth Amendment, which gave black men the right to vote.

It is worth noting that the struggle for the vote did not end with the ratification of the Nineteenth Amendment in 1920, which expanded voting rights substantially, but did not address the racial terrorism that prevented African-Americans in southern states from voting, regardless of sex. Women like Fannie Lou Hamer, Ella Baker, and Diane Nash continued the fight for voting rights for all, culminating in the passage of the Voting Rights Act of 1965. 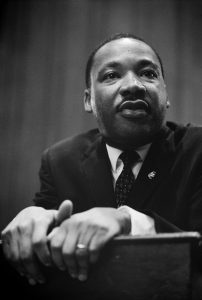 To us at Nottinghamshire YMCA, Black History Month is a time to honour our black colleagues and service users, reflect on our own history and, possibly most importantly, refresh our ongoing pledge to ensure our movement continues to be a place of safety, diversity and empowerment for black people.

It has been an honour to uncover YMCA’s wide-reaching impact and the role that the global movement played in the advancement of Civil Rights.

In particular, we are proud to celebrate our charity’s relationship with Nobel Peace prize winner and ordained pastor Dr Martin Luther King Jr. The YMCA movement has always been a great believer in unlocking the potential of young people and, before Martin Luther King grew into one of the most influential world-changing civil rights leaders, he attended the YMCA as a child with nothing more or less than a dream of making our world a better place.

It is through safe spaces created at the Y that Martin Luther King and others like him could build the confidence, support networks and life tools necessary to strive for the social change our world so desperately needed.

Whatever you are ‘Proud To Be’ this October, let Black History Month serve as a reminder to us all that we should be uniting together all year round under the umbrella of respect and support for black communities.

As encouraging diversity and inclusion in the workplace is of utmost importance, let us encourage staff who feel discriminated against in the workplace to come forward, either to their line manager or HR, as our movement wants to hear what people have to say.

If the Black Lives Matter campaign has shown anything, it is that there is still work to be done to combat racism in our society but, most importantly, there are strong and caring individuals working together to make positive change happen. We each have a role to play to build the society we want to see for our children.

“I’ve decided to stick to love, because hate is too great a burden to bear. The hate may be more overt, but the love that shouts from the streets is even louder.” – Martin Luther King Jr