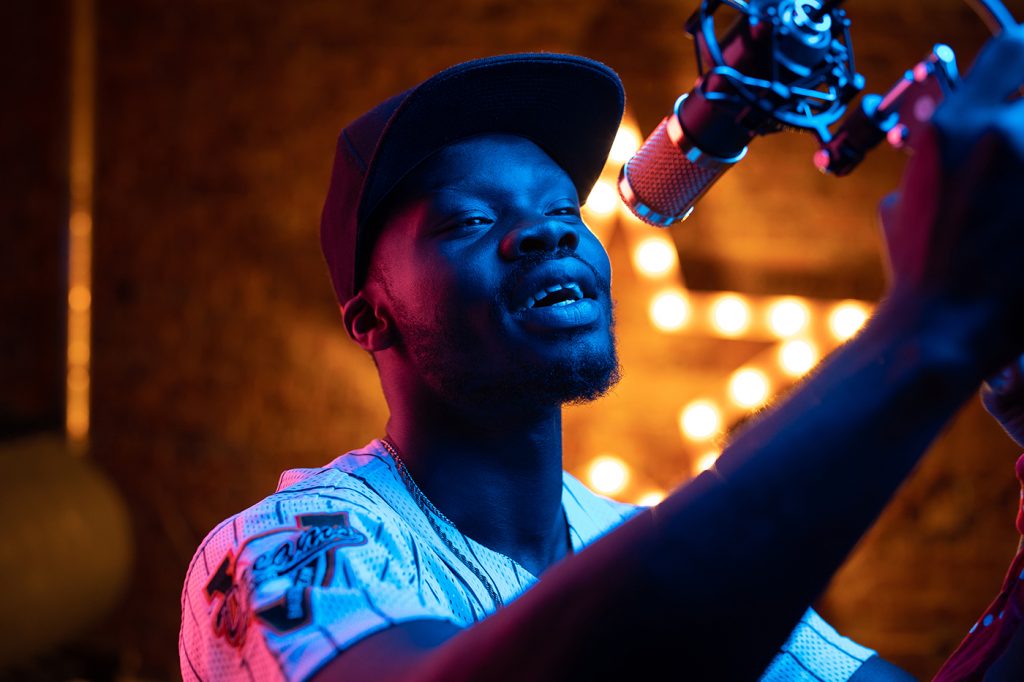 We are pleased to announce that YMCA Digital has launched a new ‘Youth Music Newark’ initiative that will see the Newark Young Promoters working with 50 young people (aged 11-18) over the course of the school year.

The project, which is in partnership with Mount C of E Primary School and Newark Academy, has already seen students debut their work by performing at this year’s Newark Festival.

Each week, YMCA Digital will deliver one open session during the week as an after-school activity. The programme is designed to offer progressive opportunities for young people in both music-making and promotion.

Hawtonville (specifically, the Devon Ward) was recently ranked as the 49th most deprived ward in the UK (out of almost 33,000 wards). This area has therefore been highlighted by Newark and Sherwood District Council as a high priority region in terms of providing positive diversionary activities, fostering economic growth, tackling and reducing anti-social behaviour, and reducing the impact of costly and entrenched social problems through family intervention.

According to the most recent Indices of Deprivation (2015), the ward is in the worst performing 5% of the country with regards to income deprivation affecting children, including families with people not in work, and those who are in work but who have low earnings (typically also benefiting from Employment and Support Allowance, working tax credit or child tax credits). The Hawtonville estate also has been identified in the report to be significantly deprived in terms of Education, Skills and Training, with both wards in the area featuring in the top 5% in the country.

According to the research we have undertaken with young people and their support networks (including other youth organisations, schools etc.), this cohort also have poorly developed social and life skills, including confidence, self-esteem, communication and team-working skills. Recent reports from Notts Police show that almost 40% of crime reported locally is anti-social behaviour, especially amongst young people.

To tackle some of these issues, Nottinghamshire YMCA’s digital team is using the first couple of sessions of the new ‘Youth Music Newark’ programme to create a project steering group.

Many of the young people consulted (many of whom have been in previous projects delivered by Positive Change Works) have already expressed their intent to help manage the project and will be encouraged to invite their peers to form the core of the steering group. This group will work with Lincolnshire One Venues who are experienced at putting young people at the heart of planning and decision making. For the performances (including the open mic nights and final performance), the promoters will work with a dedicated, skilled practitioner to lead every aspect of the event from the initial concept, planning, marketing to the presentation of a final event.

Thanks to the funding from Youth Music, we will be able to provide all activities at no cost to the participants. We will encourage them to refer their friends and peers, to help them settle into activities and where possible will encourage them to take different leadership roles within the project. We will also work with the local PCSOs to identify young people at risk of offending or anti-social behaviour to engage them in the project as both participants and young leaders where appropriate. Activities will take place at the Hawtonville Community Centre, at the heart of the estate and known to the majority of young people in the area.

A paper drawn up by Susan Hallam of the Institute of Education, entitled ‘The power of music: its impact on the intellectual, social and personal development of children and young people”, showed a direct link between music-making and improved reading ability in children and that pupils who were given certain types of music instruction had improved reading comprehension compared to those who did not. There is also evidence that music education can have a significant effect on the reading ability of pupils who had been experiencing educational difficulties, particularly teaching associated with rhythm. In addition, studies have shown that music instruction improved pupils’ ability to remember words and so improve their vocabulary, and also enhance language development.