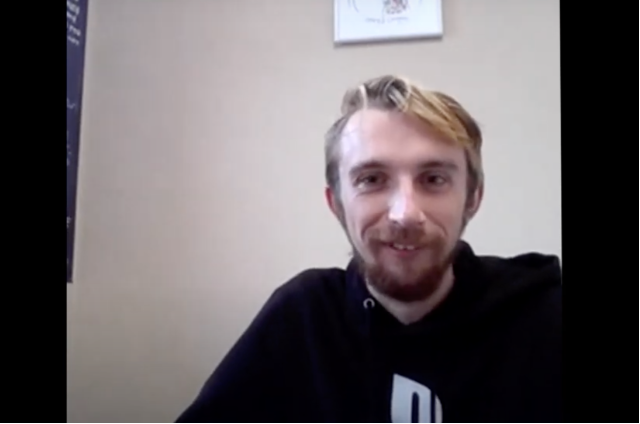 ‘YMCA climbing helped me overcome my fear of heights’

Michael first began living at the YMCA’s supported housing in Mansfield after having a rough start when he came to live in Nottingham with his mum and ended up on the streets. The YMCA has helped Michael with everything from his living and money situation to boosting wellbeing and social skills through the charity’s funded sports programmes.

Michael explained: “It was scary at first, but I eventually got to know everyone. The energy and feedback that people give you in the sports programme urges you to push further up. In rock climbing, I was halfway up and didn’t know which rung to grab. Someone said ‘you can do it, you can do it’ and in that moment I just thought ‘right, I’m going to do this’ – and I got right to the top.

“I have a massive fear of heights and if it hadn’t been for that one person I never would have made it to the top. I never thought I’d achieve it; it’s unbelievable. Believe in yourself.”