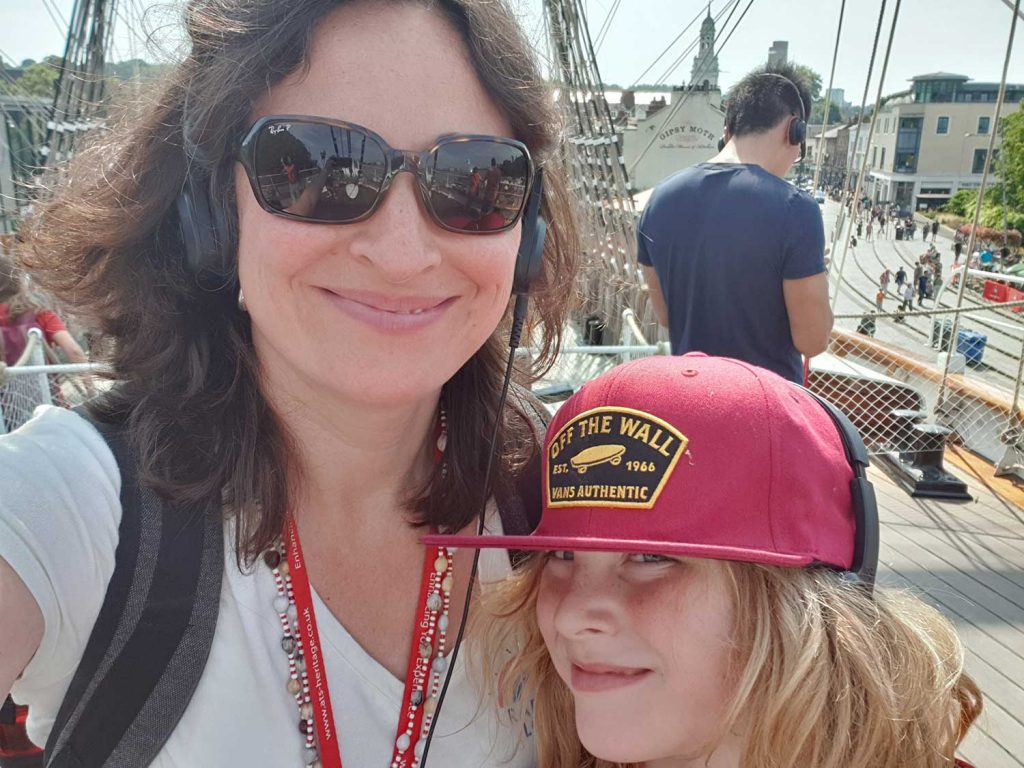 YMCA Day Camps gives children life-shaping experiences to equip them with the skills and confidence needed to make good decisions as they grow into adulthood.

Nathaniel is one of our ‘Discovery Village’ campers who has been attending YMCA Camp Williams for two years, picking up lots of new skills and developing a love for skateboarding. His mother, Erika, was also a YMCA camper in the USA when she was young! We were lucky enough to talk to her about two generations of experiences at YMCA day camps. Read their journey below…

‘Nathaniel has learned lots of skills and made new friends’

“My son Nathaniel is 9 years old, and like a lot of boys his age he loves gaming, swimming, reading, art and music,” explained Erika. “His favourite kinds of music are metal, punk, rock and grunge – the louder the better! Nathaniel was 7 when he first attended Camp Williams in the summer. He was able to enjoy and progress in a lot of his favourite activities, and make new friends along the way who shared his interests. Nathaniel loves that he gets to spend hours playing football, going swimming, in addition to playing and designing computer games – all of his interests are stimulated: sports, creativity, and technology. There really is something for everything and the children get such a good selection of activities to choose from at camp.

“Nathaniel’s favourite Skill Clinic is skateboarding. He first tried skateboarding and rock climbing at Camp Williams, both of which were very exciting new challenges which required a lot of dedication and hard work. Nathaniel has continued to explore skateboarding at Flo skatepark, and at our local park. There’s always something new to learn!

“I think programmes like YMCA Day Camps are important for young people! Nathaniel feels that Camp Williams has taught him a lot and given him the opportunity to make new friends. As a parent, I think it is a very positive and valuable place for young people to build their confidence, as well as learn new skills and building relationships with staff and other campers.

“As for me, I was lucky enough to also experience a YMCA holiday camp when I was a child, all the way over in America! I went to a YMCA sleep-away camp called ‘Camp Speers-Eljabar’ (now just Camp Speers) for five summers from aged 11-15. Some summers I stayed for two weeks and once for eight weeks! I loved it there. I learned lots of new skills including archery and sailing; I built important friendships, and learned how to challenge myself and enjoy the sense of achievement that comes from finding you can do more than you might imagine.

“At the end of each two-week session we would have a closing campfire, sing songs and perform, a bit like the Camp Fire Friday at Camp Williams! We always had a few counsellors from the UK, at least one or two of whom were from Nottingham when I was there. I still keep in touch with camp staff and campers through an alumni group. I truly did make friends for life during those summers at YMCA holiday camps.

“I have been really happy with the experience of sending Nathaniel to Camp Williams. It is great to know that there is a place for him to go during school holidays where he will be active, have fun and make new friends in an environment that promotes positive values. I also like that he can enjoy a memorable camp experience similar to the ones I had when I was young!”