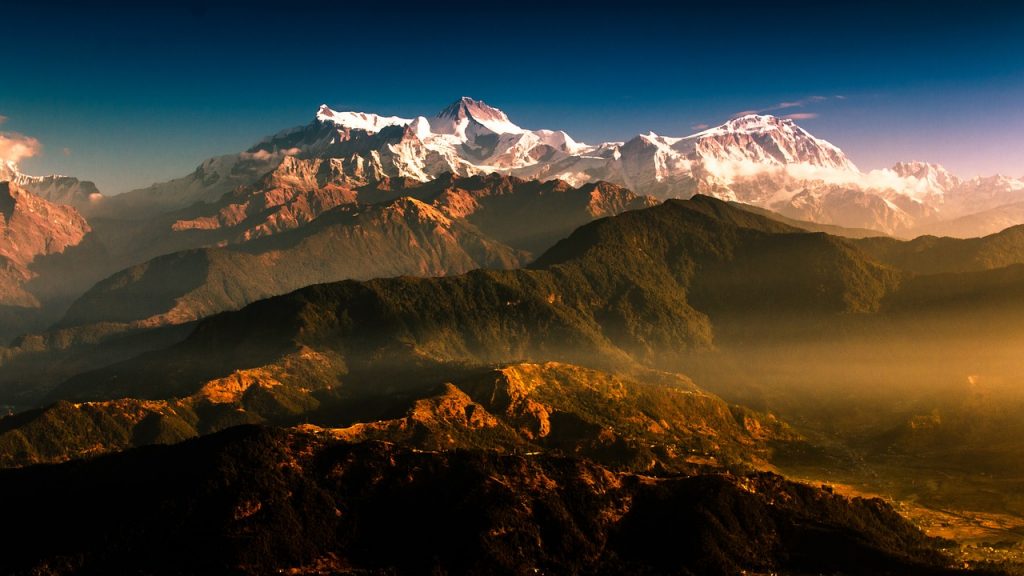 Suicide is the leading cause of death among women in Nepal (at least, women of child-bearing age). Isn’t that shocking? And Nepal’s female suicide rate is the 3rd highest in the world.

World Mental Health Day on 10th October had a theme of preventing suicide.  UMN has been promoting mental health awareness and treatment in many of its working areas across Nepal for several years.  This includes training health workers to recognise symptoms and refer people for treatment.  Only 10% of those suffering from mental health problems in Nepal receive treatment.  Sometimes this is because people live far from a health post that has psychiatric support.  To travel there, the sick person would need accompanying which means two people leaving the land or animals – their source of income.  And people might have to go regularly for counselling or have to pay for medicine.  People feel they can’t afford to get support.  Stigma and misunderstanding in the culture make it worse.  People with problems may be locked up or the illness blamed on their actions in a previous life.  Sometimes a traditional healer may be consulted who may falsely accuse a community member of being a witch/ putting a curse.  Then that individual could be stoned!  It’s hard to believe. 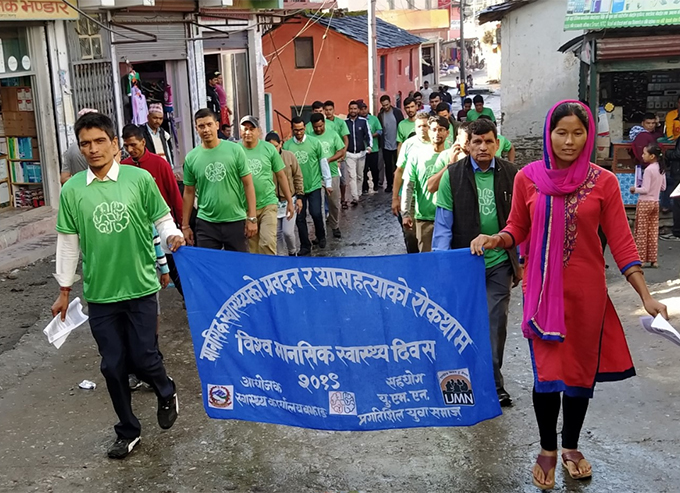 We wanted to raise awareness of mental health through a fun event.  The idea was a 10k fun run in Kathmandu on 1st October, for people to join and use to raise awareness.  This became most of my job – to organise it!  UMN has never organised a run before, never mind 10k.  And then our “clusters” – the working areas across Nepal – wanted to join with their own events.  So I was busy promoting, taking registrations, ordering T-shirts, arranging logistics etc.  It was a great atmosphere in the end and thankfully no-one was injured. Over 130 runners/walkers in Kathmandu, over 200 around Nepal and 20-30 virtual runners around the world, sharing the message that “Mental health is treatable and suicide is preventable”.  You can see photos and a video from this link: https://www.umn.