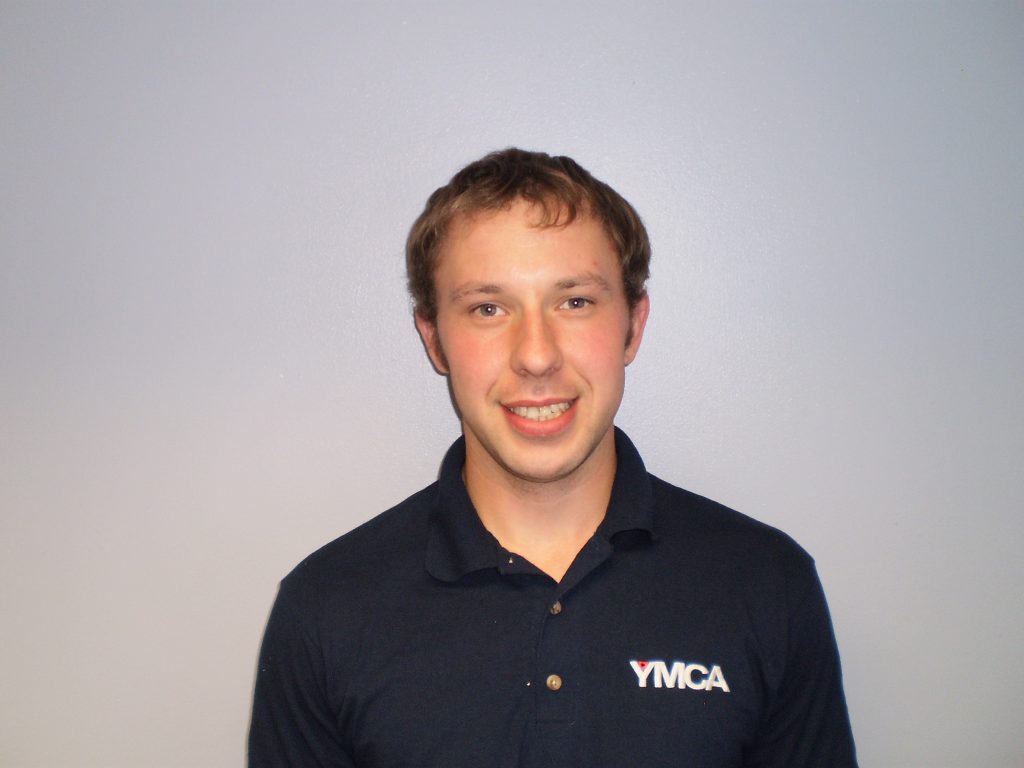 Having experienced various life traumas from a young age, Mansfield-born Willem Brewer, 27, was just 13 years old when he became involved in drug abuse, encouraged by his mother. Although eventually moving into a hostel in his local town, Willem found it too easy to remain engaged in petty crime and the drug culture, and lacked the confidence to break free from this cycle.

A key turning point was reached on 21 September 2018 when Willem secured a place at YMCA’s supported housing in Goole, East Riding of Yorkshire, where he finally received the support he needed to begin rebuilding his life. With bespoke personal support from the charity’s keyworkers, Willem not only moved on to achieve independent living, but has now earned a job working as a deeply valued YMCA staff member.

“From 13 years old things went wrong in my life,” Willem explained. “I started to take amphetamines daily because I was forced into taking it because my mum was addicted, and I eventually got into crime by stealing from shops daily to fund my drug use. I also self-harmed for many years to relieve stress.”

Despite working with CAMHS (mental health services) and the local drugs partnership in Mansfield to identify suitable intervention services, Willem was unable to break the long-term hold that amphetamines had over his life. It was only when he finally moved into YMCA Goole’s supported accommodation that things began to change.

“The move from Mansfield to YMCA in Goole was the start to my new life,” said Willem. “I realised that I needed to get away from my home-town and family as it was the only way I could get my own life back on track without drugs. 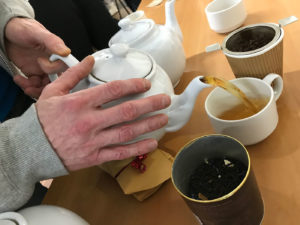 “Since living at the YMCA, I have not felt the need to self-harm anymore, which is massive thing for me, and I test negative for substance use. The staff helped me a lot; if it wasn’t for them, I would be still addicted to drugs.

“I learned to cook and clean and the YMCA team gave me opportunities to go to the gym to improve my health in addition to the guidance I needed to keep away from drugs. This helped me a lot as it has built up my confidence and I am a lot fitter and healthier now. Thanks to the progress I made, I have also finished my probation order and I contacted my dad after 10 years absence.”

A home and career at YMCA Goole

YMCA keyworkers worked closely with Willem to help develop his personal skills and maintain his successful abstinence from substance misuse.

Willem soon became a YMCA Residents Representative and began helping staff with work around the hostel, serving as an extra point of contact between residents and staff members. Eager to develop his skills further, Willem also began volunteering with a local community organisation, The Green Team, providing gardening services for older people in his new adopted town and working in their community café in the local park.

Willem’s hard work soon began to pay off and, having left school at 14, he is now looking forward to completing his education and achieving his vocational qualifications.

“I like to keep busy and help others out,” said Willem. “This all resulted in me successfully moving on into a council flat and then into a private house with my girlfriend and our daughter. What is more, I was happy to be offered a job as a part-time cleaner with the YMCA and then, six months later, I applied and got the job as a YMCA Night Duty Officer, which involves providing support and security to our young residents at the hostel.

“I have come a long way in my life and I love my job and have changed my life for the better thanks to all staff at YMCA Goole; if it wasn’t for them, I wouldn’t have the opportunities that I have now.”

Having joined the YMCA staff team, Willem continues to demonstrate the charity’s core values of caring, honesty, respect and responsibility as he uses his insights to create a positive environment for others who are on their own journeys towards independent living. 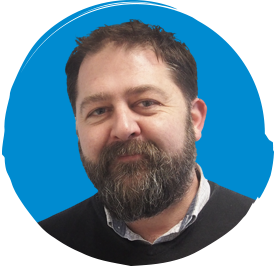 “The strength and determination that Willem has shown – and continues to show – through navigating some extremely challenging life experiences is phenomenal,” said Giles Conlon, Housing Development Manager at Nottinghamshire YMCA’s housing services in Goole, East Riding of Yorkshire.

“Willem is such a lovely, caring and trustworthy person in addition to being a shining example of overcoming adversity to build a positive life. It is touching to see how, after everything he has been through, Willem has a drive and heartfelt desire to help improve the lives of others. He truly deserves every happiness and it is an absolute pleasure to now work alongside him as a valued and integral part of our staff team at YMCA Goole.”

YMCA Goole is a local charity branch of Nottinghamshire YMCA that delivers temporary supported accommodation for homeless young people in East Riding of Yorkshire. The hostel accommodation features fully furnished rooms and a shared living area and kitchen for residents. Transitional houses are also available as shared homes in the community for adults with low support needs.