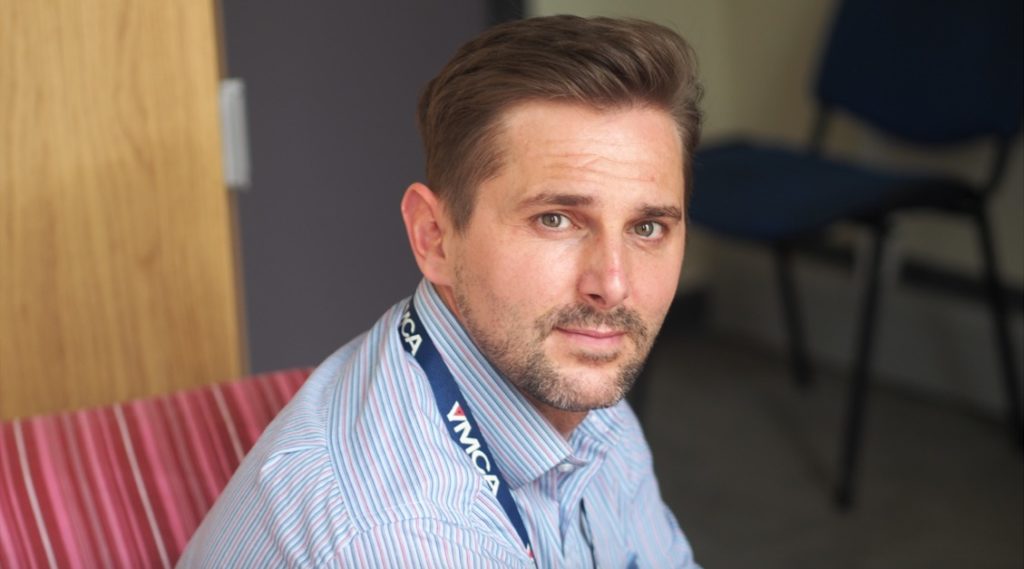 Nottinghamshire YMCA is pleased to confirm that Housing Operations Manager Nick Clements will be taking part in this year’s ‘CEO Sleepout’ on Thursday, 11 October 2018.

As the weather turns colder in Autumn and most of us retreat to our fireplaces with a hot cup of tea in hand – reality starts to creep in for homeless people who face sleepless nights on the increasingly frosty streets of Nottingham.

In a bid to support this vulnerable portion of our community, the annual CEO Sleepout event invites local organisations to spend one night on the streets to gain only the slightest insight into the discomfort and harsh conditions of sleeping rough.

The CEO Sleepout, a movement which campaigns for organisations to ‘show leadership in the fight against homelessness and poverty’, will take place on Meadow Lane in the city, with all funds raised helping to support local homeless people.

As a charity that provides vital frontline housing services and key worker support to homeless people, Nottinghamshire YMCA’s Housing Operations Manager, Nick Clements, has leapt at the chance to contribute to this important cause.

“The spread of homelessness in Nottinghamshire is an increasing concern that urgently needs to be addressed,” Nick explained.

“By physically taking to the streets, we hope the sleepout will make a visceral statement to help remind our community of the scary and often dangerous conditions that face the most vulnerable members of our society on a daily basis.

“It is only through coming together that can we provide the support needed to give someone experiencing homelessness a bed, somewhere warm and safe to stay and the chance to create a brighter future for themselves.”

In January 2018, the Ministry of Housing, Communities and Local Government (MHCLG) released figures revealing how the number of rough sleepers in Nottingham and across the country has risen considerably in recent years.

The report, based on a snapshot of one night in Autumn, showed that the number of rough sleepers at that time of year in Nottingham has spiked from just three in 2010 to 43 in 2017, indicating how the need for immediate action is sadly growing.

While the CEO Sleepout was set up to awaken the moral conscience of our city’s business leaders, this event also welcomes to the streets any senior managers who feel more could be done to safeguard the wellbeing of vulnerable people in Nottinghamshire.

When you’re living on the streets, even the smallest contribution can sometimes mean the difference between life and death. Support Nick in his goal to raise £1,000 for homeless people in Nottingham by visiting his JustGiving page.

Join the conversation by using the hashtags #CEOSleepoutNottsand#ReasonY.