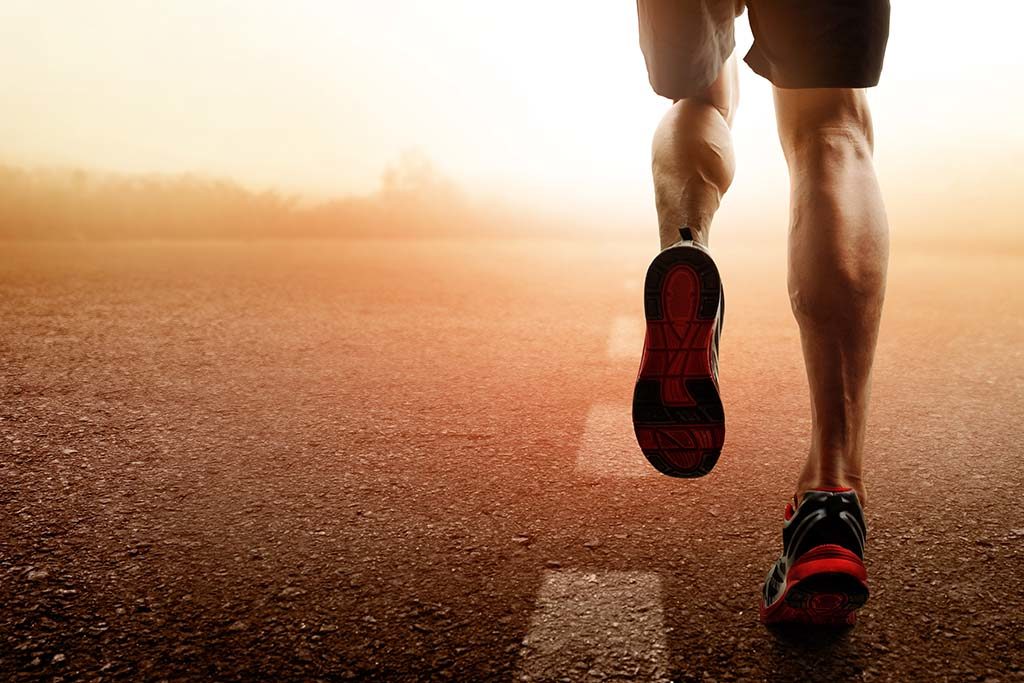 Roger Smith* referred himself to Nottinghamshire YMCA for support after a relationship breakdown with family left him homeless with mental health difficulties. With concentrated input from the charity’s housing team, Roger has slowly managed to rebuild his life and relationships, and now has big hopes for a brighter future.

Having arrived at the charity with financial difficulties, low confidence and a challenging lack of support networks, Roger’s mental health deteriorated in his early days of residency. He found himself ‘hitting rock bottom’ in November 2018, when his self-esteem was at its lowest, as had pushed away his remaining family relationships away and was reluctant to engage in support due to feeling ‘unworthy’.

Beckie supported Roger to re-engage with his GP and also offered regular reassurance and consistent working in line with his probation worker, who in turn was understanding and very supportive around Roger’s individual mental health needs. After much reassurance, Roger began engaging with a counselling service in the community and completing regular sessions to move his life forward in the most positive way possible.

Roger felt via isolated and struggled with mental health difficulties when he first turned to Nottinghamshire YMCA’s housing team for support.

Through our team’s support, it became apparent that many of Roger’s stressors were around his finances and past debt that he was being constantly ‘hassled’ to repay via letters and phone calls. This caused Roger to isolate himself further, and he even stopped answering his phone or opening any post due to feeling fearful about what the messages would contain.

Together, Beckie and Maddi introduced Roger to a Financial Inclusion Officer from ‘The Money Sorted Project’. With input from this project and the YMCA team, Roger was supported to address his financial difficulties, approach creditors and set up regular payment plans to constructively combat his money worries.

Along with her colleague Sam Collins, Beckie also supported Roger’s move from receiving Job Seeker’s Allowance to Universal credit/ESA to alleviate some of the other stress he was experiencing through having to look for work when he was not fit to do so.

It was valuable to see Roger accepting help to complete an application to PIP, as this also meant he had begun to willingly accept both the practical and financial support he was entitled to receive.

The combination of consistent financial, mental health and general daily support saw Roger flourish into a more confident individual who was able to see the positive in his life once again.

As a result of these achievements, Roger plucked up the courage to attend YMCA’s arranged programme of social activities over the festive period, such as ice skating and a festive social meal at Age UK.

A big success for Roger came when his progress with improving his mental health meant he started to rebuild key family relationships and even spent Christmas with his sister and family.

And yet more good news was just around the corner.

In January 2019, Roger was offered a property and accepted this willingly – a successful move on to independent living.

In the future, Roger’s goals are to go back into education or training with an eye to studying Psychotherapy or working with animals. He wants to get back into his interests around music, and will soon be training for a 24-hour marathon that he signed up to with his sister to tackle in October 2019!

*Names have been changed to protect the individual’s anonymity