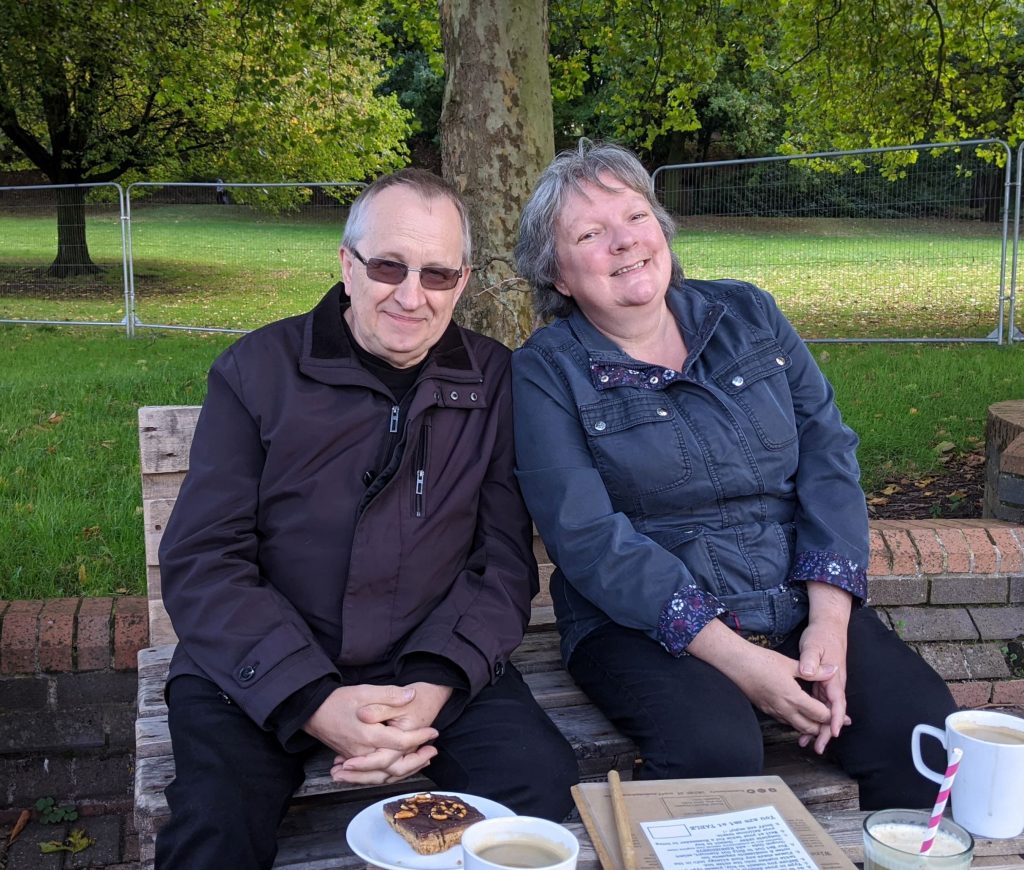 Heritage photos: see anyone you recognise?

As part of our regional charity’s 150th anniversary, Roy Manterfield shares how he moved to Nottingham for work in 1974 and took up fencing the following year at Nottinghamshire YMCA’s fencing club between 1976-1981. 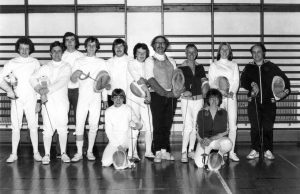 This photo was taken in June 1979 featuring Roy Manterfield (far left) with fencing coach Geoff Dawson (centre, glasses and moustache) and 12 club members, including Roy’s now-wife Sue (next to Geoff).

Roy explained: “There was a great group of people and the social side of the YMCA club was brilliant; we fenced at other local clubs and in competitions and held quite a few social events and trips.

“Normally the fencing took place on Friday evenings and we usually went over to The Dolphin pub on North Church Street for a drink afterwards before it was demolished to make way for shops. 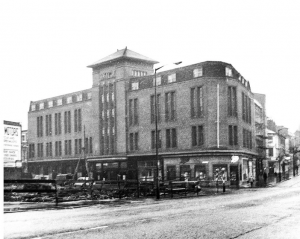 “Memories of the YMCA fencing club are particularly poignant for me, as I met my wonderful partner and wife Sue there.”

For many in Nottingham, YMCA is represented by the striking grade-II listed art deco building which is surviving the test of time on Shakespeare Street in the city centre. Designed by Nottingham Council House architect Cecil Howitt, construction began in the 1930s and its doors opened in 1941 during the darkest days of the Second World War. 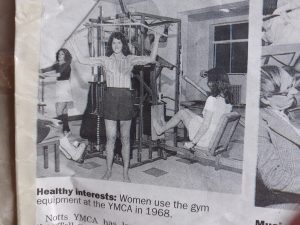 The building has served many purposes over its long history; a meeting place for Scouts, Monday evening tea dances, games of basketball, public enquiries in the 1960s and, for a period in the 1980s, a hostel for backpackers from around the globe. 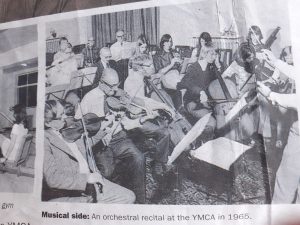 Tell us your YMCA stories!

Roy’s YMCA memory will be displayed as part of an anniversary heritage exhibition hosted at the Malt Cross events venue, on St. James’ Street, in October.

Share your YMCA story today – no memory is too small; by telling your story, you breathe life into our shared community identity!