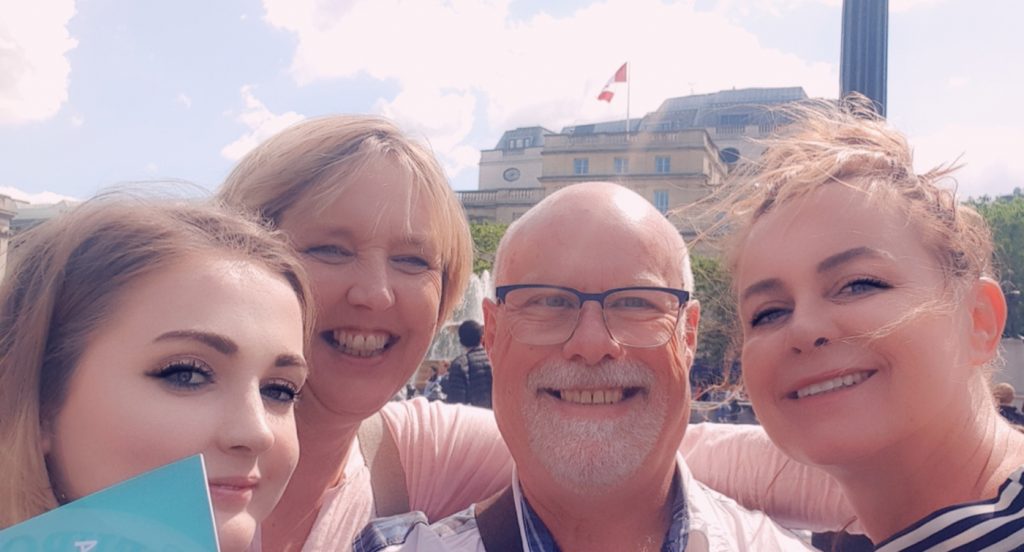 Residents from across our locations came together with YMCA England and Wales in London last month to complete a Heritage Walk that brought together staff, service users and supporters from YMCAs across the country.

The walk through the streets of the capital marked the charity’s Founder’s Day and celebrated 175 years of our wider movement supporting homeless and young people.

Not only was the event a great opportunity for staff and residents from our Mansfield, Goole and Nottingham hostels to come together, but the walk helped our members to understand the even greater support network our wider charity delivers nationwide.

The day’s festivities concluded with a church service, which praised the work of the movement. Several of our residents became quite emotional during service, with one saying: “I would be on the street if it wasn’t for YMCA”.

We would like to thank our residents who travelled all the way to London to attend this event, and our exceptional YMCA Housing staff who did such a fantastic job co-ordinating the trip so our residents could feel part of the much bigger YMCA movement.

Visit the Staff Noticeboard for more photos of the day!