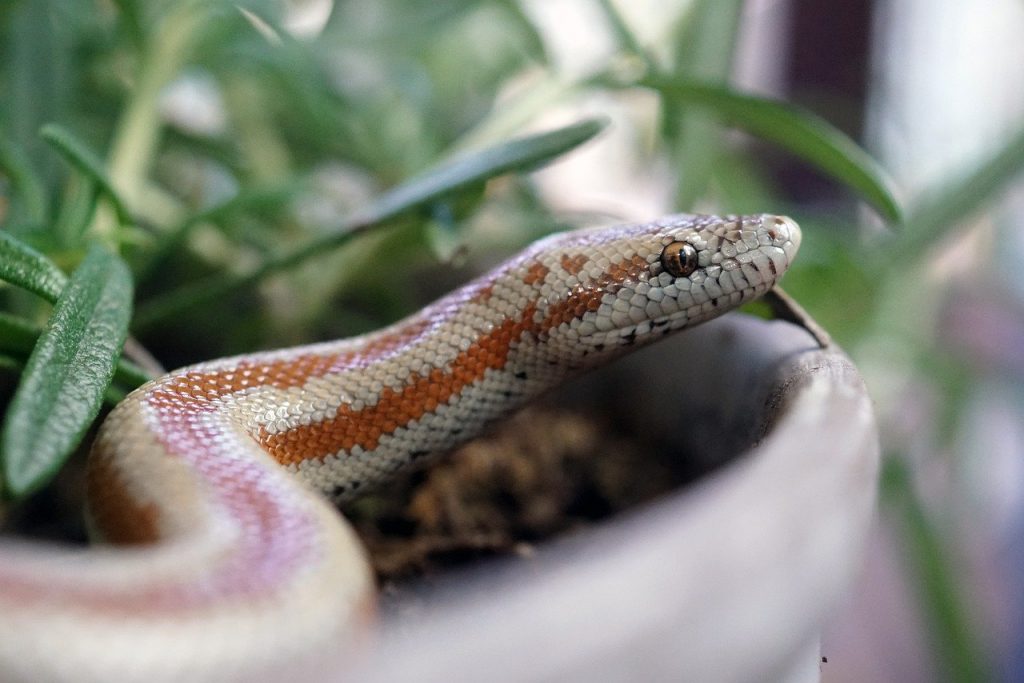 (*Names have been changed for safeguarding reasons)

Before Martin* came to live in one of Nottinghamshire YMCA’s Children’s Residential Care homes, he was involved with drugs, alcohol, fighting and going missing with a tendency to surround himself with negative peers. 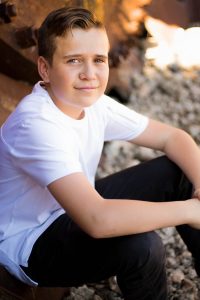 With suspected abuse and neglect that Martin encountered as a child educating these behaviours, these challenges became increasingly concerning and eventually too difficult for his parents to manage, resulting in Martin and his biological brother being moved into care.

Having been first placed into care when he was just 13 years old, Martin moved through different residential care homes and a secure unit before finally moving into YMCA’s Maythorne home on 26 May 2020 – a day that would change his life forever.

Arriving with a smile on his face and a car full of his belongings, a few of Martin’s most prized possessions consisted of his snakes, gecko and his Xbox, and he instantly started showing staff his items and pets, displaying a genuine care for his animals.

YMCA Home Manager Nighat Malik explained: “Martin clearly loves his pets and cares for them. During his time living at YMCA, it has been lovely to see his independence and ability to regulate his emotions greatly improve with continued support from our staff team.

“As one of Martin biggest struggles is his self-esteem and confidence, YMCA staff have worked hard from day one to give him lots of encouragement and verbal praises to which he responds well.”

The pandemic restrictions gave Martin and staff a chance to get creative with activities in the home, experimenting with baking, water beads, making lavender rice, gardening and playing football in the back garden. 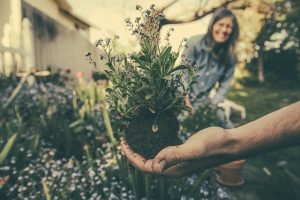 “Martin would play with water beads for hours and later shared them with a younger child so they could play, too,” said Nighat. “This shows the true caring side of Martin and how he wants to please others. When restrictions lifted, Martin was able to enjoy go-karting, use the YMCA Gym and make frequent visits to the pet shop.”

When Martin arrived at Maythorne, he had been attending school full-time and was able to maintain friendships and school schedule. During school, he built a snake incubator for the eggs that his snake laid. Martin worked very hard on this project, which served as a great motivator for attending school.

After seven months of high attendance, a challenge arose that resulted in Martin’s expulsion and he began completing one-to-one home tutoring.

Nighat explained: “Whilst this was a difficult time for Martin, the strong relationships he had built with YMCA staff equipped him to be honest about how he was feeling and open up about his struggles, so positive steps could be taken to continue supporting his personal development. Although Martin struggled with not being in a school environment, our team have helped him adapt to 1:1 education and he has now built a good relationship with his tutor.” 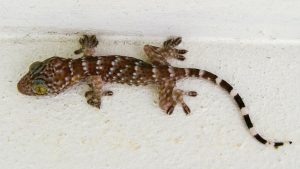 A proud moment for Martin was when he recently completed his first online certified course in Reptile Care, resulting in his ever first college interview at Reaseheath College which specialises in animal care. Whilst Martin did not get accepted, he handled it well and is now looking forward to seeing what other options are out there, with a significant improvement seen in his work outputs.

“Empowering Martin to understand his true value and potential is key for unlocking his desire to grow into the best version of himself he can be,” said Nighat.

“Helping Martin to work on building positive relationships has been a priority for us, and it is encouraging to see he is starting to recognise how to say ‘no’ when needed to put his wellbeing and future first. It is heartwarming to see Martin showing staff what he is working on and he often says “see – I can do it!” with a smile on his face. He is due to finish his maths work by the summer with hopes of getting accepted into a college.” 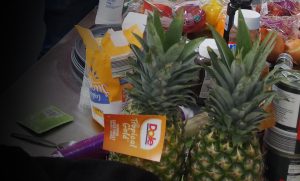 ‘Martin takes pride in cooking for a healthier lifestyle’

In addition to building his core life skills, YMCA staff encourage Martin to become more independent within the home, which has boosted his self-esteem. With guidance from staff, key life skills that Martin has been able to achieve include: opening a bank account, understanding how to budget, giving clear directions and food hygiene. Martin even received a compliment from a school placement saying that he was keeping better care of his appearance since living at YMCA.

“Martin has a very caring nature,” said Nighat. “On several occasions, he has helped staff around the home, showed remorse when actions do not go to plan and can now reflect honestly about incidents.

“He takes pride not only in his animals, but also his cooking and will often cook for himself or help staff cook an evening meal. This is something we strongly encourage as Martin will usually have a big smile on his face after cooking, and has so far made sushi, fried chicken, homemade sausages, egg sandwiches, burgers, curry and has experimented with different smoothie recipes. Cooking has greatly contributed to Martin building his self-confidence and his pursuit for a healthier lifestyle.”

When Martin first arrived at YMCA, he had a difficult relationship with his parents and brother. He presented as very dependent on them but not confident in speaking up with regards to his wishes and feelings.

“Upon getting to know Martin, YMCA staff could recognise signs if Martin was upset or anxious with the lead up to family contact,” said Nighat. “This was discussed and plans were put in place to help Martin with managing his feelings around contact. Over the months, family contact improved with more frequent visits and Martin was eventually able to stay overnight with his parents.

“With a consistent schedule and routine, Martin has been far more settled in the home and able to choose when he wants to speak to his parents during the week. YMCA staff have worked hard to keep an open dialogue to ensure Martin always feels comfortable and everyone is up-to-date with all plans and decisions made.”

‘No victory too small to be recognised’ 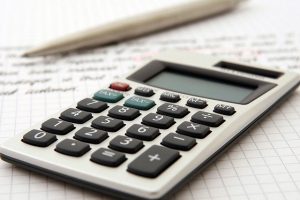 “Martin’s goal is to eventually move to semi-independent living closer to Manchester where his family live,” Nighat continued. “With his birthday only a few months away, Martin has become more aware that he is getting older and needs to start making more decisions for himself. Although this can be a scary thought for Martin, he is engaging with his social worker and YMCA staff to voice his thoughts so we can support him more fully.

“Staff are doing their best to help Martin prepare for taking his next steps, whenever they may be, giving him a large amount of verbal praise and celebrating every positive attainments. There is no victory too small to be recognised.

“We are so proud of Martin’s fantastic life achievements and journey since joining our charity, and we hope to continue seeing Martin grow as a confident young person who is able to be empowered and comfortable with who he is.”