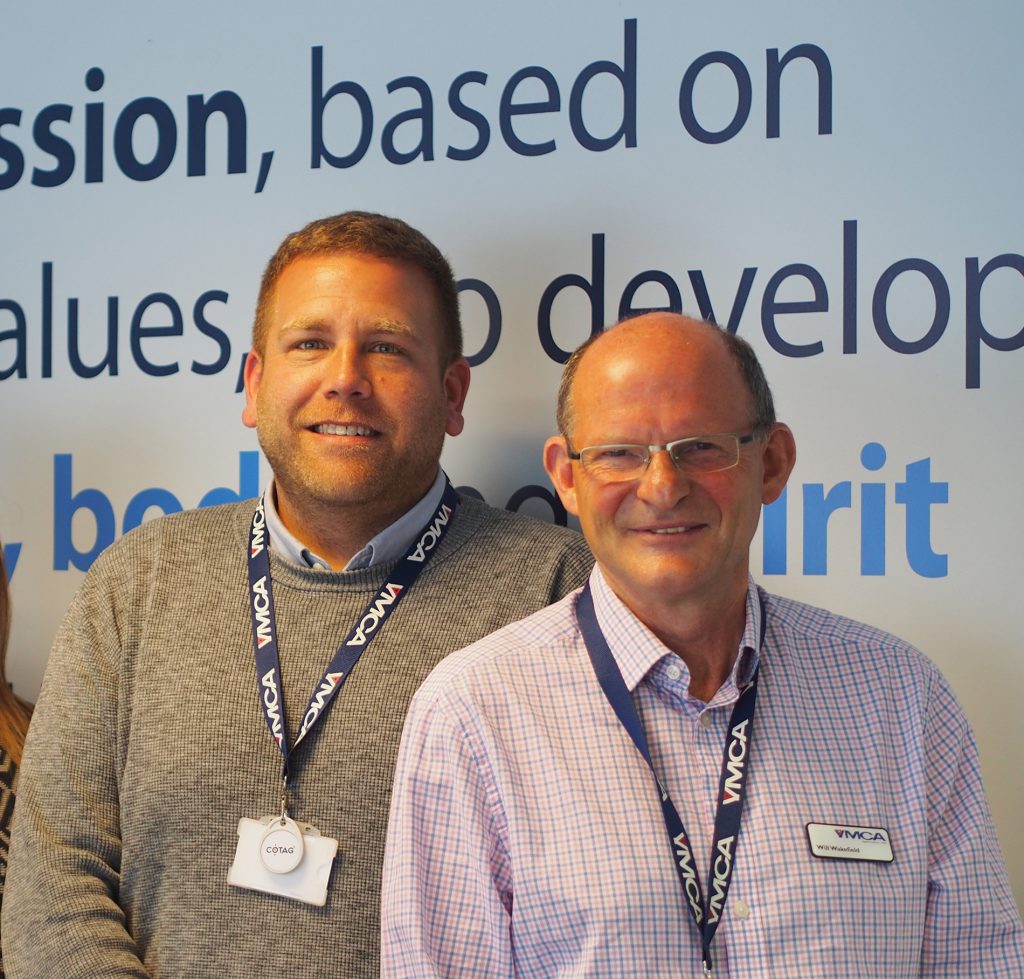 Nottinghamshire YMCA’s Board of Trustees is pleased to announce that Mr Craig Berens has been appointed as the regional charity’s Joint Chief Executive Officer alongside Will Wakefield.

The phenomenal growth and service development across all areas of this young people’s charity, whose headquarters are based at the heart of Nottingham city centre, has led to the creation of this new Joint CEO role. Craig previously held the post of Chief Operating Officer and will now be working in close partnership with the movement’s Joint CEO, Will Wakefield, to facilitate a rapid expansion of not-for-profit services which is taking place across the region and beyond.

As the charity marks its 150th anniversary next year, this collaboration between Will and Craig denotes a celebration of what the movement has achieved so far and how the team now plans to nurture their reach to engage with more young people both on a local and international level. 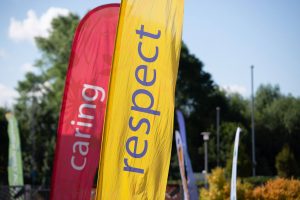 From July 2020, Will’s priority going forward will be enhancing staff engagement through a strength based approach whilst growing the international work and connections across the wider YMCA UK movement. Meanwhile, Craig’s priorities will be focused on regional service development and delivery in Nottinghamshire, in addition to supporting subsidiary and partner organisations such the Malt Cross in Nottingham and YMCA Newark and Sherwood’s Community and Activity Village development in Newark.

Key agendas include the continued development of supported housing for formerly homeless young people (aged 16+), plus support for residents’ entry into college and work. Progressing the growth of the charity’s Children’s Residential Care provision will also be a high priority, particularly as future offerings of therapeutic residential care, mentoring and foster care are on the horizon.

With a renewed focus on children and young people’s programmes, Nottinghamshire YMCA’s early years and childcare services will become even more infused with STEAM activities, including plans to integrate AI and computer programming into the curriculums.

“Craig’s pioneering leadership has resulted in the quick-paced development of services across all departments, with a notable achievement being his conceptualising of the transformational Community and Activity Village project being built in Newark,” said Mike McKeever, Chair of the Board of Trustees at Nottinghamshire YMCA. 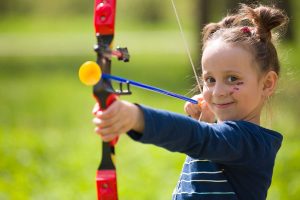 “With Craig working alongside Will we know that great things are yet to come, and we hope you will join us in congratulating Craig on his thoroughly deserved appointment.”

Joint CEO Will Wakefield said: “In 1995 when I was appointed to Nottinghamshire YMCA, I was fortunate to find a sleeping giant. We managed to develop the organisation, but after 10 years we had begun to plateau. When Craig joined our team in 2005 we soon discovered it was an answer to prayer. Since then, our YMCA has experienced a phenomenal transformation in its ability to impact both individuals and communities. My first priority was always to grow leadership!

“I am immensely proud of being able to witness the next chapter of our YMCA and its continuing mission of transforming lives, families and communities.”

Having joined Nottinghamshire YMCA in January 2005, Craig first became involved with the wider Y movement as a six-year-old child when he learned to swim at his local YMCA and later attended youth camps before taking his first career step as a YMCA camp leader in America. 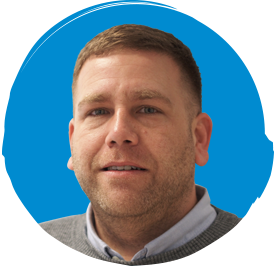 After gaining invaluable experience as a YMCA Youth Work Manager in Virginia and managing an outdoor activity centre at YMCA of Redwoods in California, Craig moved to the UK to achieve his Masters’ degree in Youth Work and Community Development at DeMontfort University, and attended Henley Business School to achieve his MBA with a focus on Leadership.

Craig soon became a volunteer with youth projects at Nottinghamshire YMCA where he would go on to introduce children’s residential care for at-risk young people and reshape the supported housing provision for homeless individuals.

Today, his ambitious vision has made an exceptional impact on the growth of the organisation. The regional YMCA now also delivers a range of community services, ranging from childcare, day camps and digital projects to Adventure Guides circles and a YMCA OnSide programme for children with disabilities and their families. 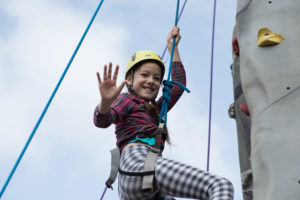 Craig said: “Being part of the YMCA’s incredible evolution over the years has been and continues to be an immense privilege. It is an honour to accept this new leadership position working closely with Will and I would like to thank everyone who has supported me to this stage.

“The Board and I are very excited about our future, and it is fantastic to see our staff, members and volunteers each becoming increasingly more motivated by our core priorities of promoting youth development, healthy living and social responsibility for all. As we enter our organisation’s next chapter, I pledge to ensure that the interests and voices of young people remain firmly at the heart of everything we deliver.

“As a movement, we believe that it is only by creating meaningful opportunities for young people to grow and develop in mind, body and spirit that we can build a stronger community together. I look forward to working hard alongside Will to develop our services and empower the next generation with the life tools needed for them to grow into valuable shapers of our society.”