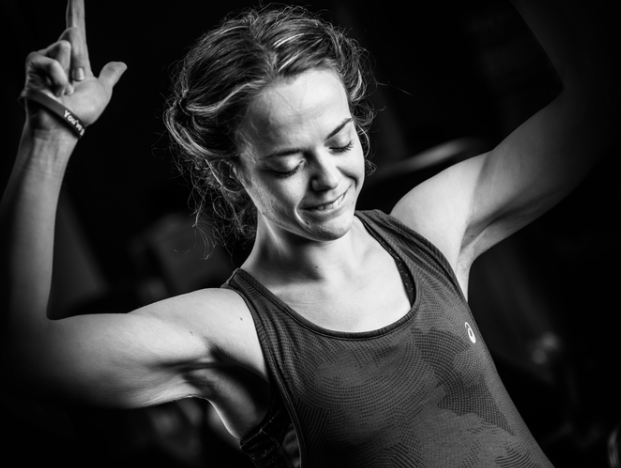 Alison has achieved some incredible things with YMCA gym and running club. We caught up with her to talk about her journey.

Alison has achieved some incredible things with YMCA gym and running club. We caught up with her to talk about her journey.

“If you told me four years ago at 21 stone, that I would be an avid runner, I wouldn’t have believed you. I’ve never been athletic, and lacked a lot of confidence when it came to exercise. For a long time I was afraid of going to the gym, afraid that people would judge me and would try every excuse in the book to avoid exercising in front of other people. Prior to joining the YMCA two years ago, I had tried completing a charity 5k which consisted largely of me walking and took me 60 minutes to finish. At the time I thought that would be my last venture into running.

Once I joined the YMCA I couldn’t have realised how wrong I was. As my confidence grew at the gym, I slowly began participating at my local Parkrun. In summer 2015, Danny encouraged me to start running with the YMCA Running Club on Tuesday nights, and later encouraged me to sign up for the Robin Hood Half Marathon which I did. I was very nervous, but decided to give it a go, convinced I’d walk half of it and began training. However, I was unable to run following a knee injury that saw me see them off at the start line on crutches. I never thought I’d see the day I would be devastated that I couldn’t run. Those months where I couldn’t run were very difficult, I didn’t realise just how much I had come to love running.

With a lot of hard work, the support of the instructors & other gym members, I was able to begin running again. In May 2016 I completed my first 10k and in August 2016 ran my second. It felt amazing to be back out running stronger and faster than I had pre-injury. When it came time to sign up for the Robin Hood Half Marathon, I felt like I had unfinished business but I was nervous. Danny encouraged me to sign up, but the same self-doubt was there, I was terrified I wouldn’t be able to do it.

Running the Robin Hood Half Marathon was the best experience of my life. I’ve never run so well, felt so strong and smiled the entire 13.1 miles. This was a huge milestone for me. I never thought I would ever run a 5k yet alone a half marathon. I wanted to, but never thought I had the athletic capability/ability to do it. I’ve gained so much confidence both in running and my personal life. The instructors have helped me achieve so much. They encourage me and have seen potential in me where I may not necessarily see it myself. It wasn’t until I crossed the finish line what I had achieved over the last 4 years really hit me, and the tears came.

Running has opened up a whole new world to me. I’ve met a great group of people, who are so encouraging and supportive. What I love most about running is that anybody can do it. Runners come in all shapes and sizes; and it doesn’t matter how fast you are. What matters is that you give it a go.”