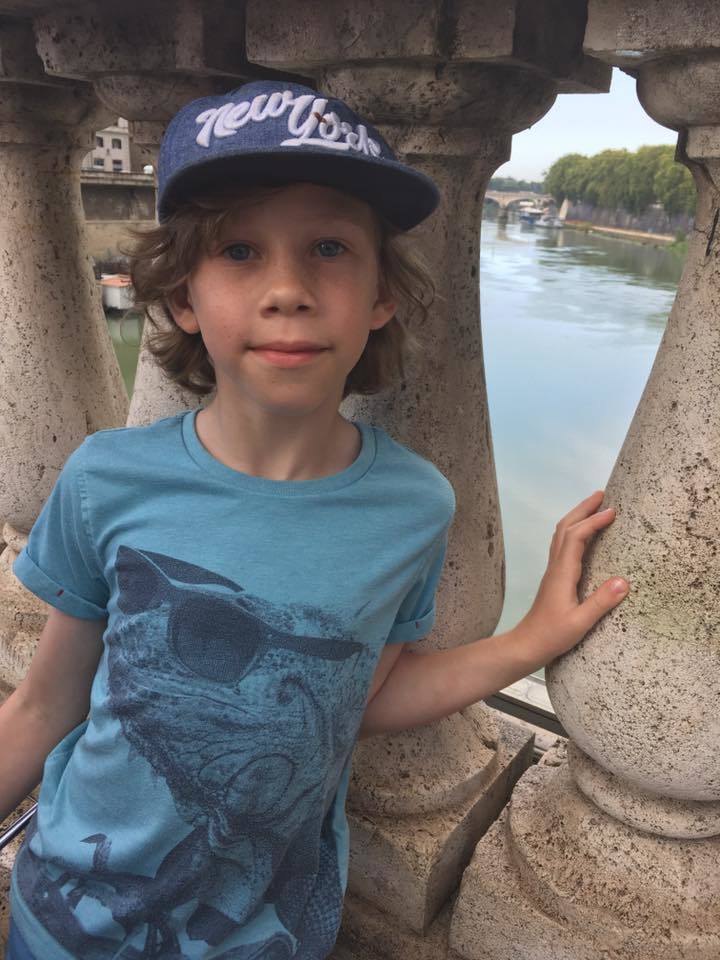 A mother’s perspective: YMCA Day Camps through the eyes of a parent

We asked William Rydel’s mum Sarah about her son’s YMCA Camp Williams journey, and this is what she told us…

William started attending Camp Williams back when it was based at Rushcliffe Leisure Centre, pretty much as soon as he turned 5, nearly 5 years ago. He has always had such a good time and loved the Camp Leaders, so he’s asked to come back holiday after holiday!

William was never a very shy child around his peers, but he would never perform anything in front of people before camp gave him that confidence. The first real show of that confidence for me has to be when he went on a camping trip with Cubs about a month ago, with about 20 other Cubs and 30 Guides. He was the first of all of them to jump up and offer to teach them a new campfire song that they didn’t know, and sung it on a stage in front of them. I can’t imagine how he would have managed that before the days of Campfire Fridays. The song was Juicy Orange, thanks Nico!

He was so excited to move from Camp Williams’ Kids Zone group up into Discovery so that he could start doing skills clinics, and he’s now looking forward to his birthday at the end of the year to move on again and become an Explorer at the initiative, based at Emmanuel School in West Bridgford.

From video game design to skateboarding…

William had great fun cooking, making volcanoes in science, string and clay masterpieces in art, film making and photography, playing basketball, doing archery, climbing, playing ‘GaGa Ball’ and numerous other things, but I think his favourite skills clinics have been video game design and skateboarding. He’s decided he wants to be a game designer and YouTuber when he grows up, so his film and photography and game design clinics will also come in handy.

Skateboarding has been great for his physical confidence and staff member Sim is just the coolest guy in the world according to William (and well done for always remembering the secret fist-bump handshake Sim!). We have since bought him his own skateboard. I don’t think he would have wanted to join Cubs had it not been for Camp Williams!

‘A massive thank you’

I just want to say a massive thank you to all the amazing staff. I don’t think there’s a single one that William doesn’t speak highly of. I was impressed from the beginning that they remembered him after his first time; everyone really cares about all the kids. Big thanks to Steff for showing genuine care and concern for William. I can’t imagine sending him anywhere else now.