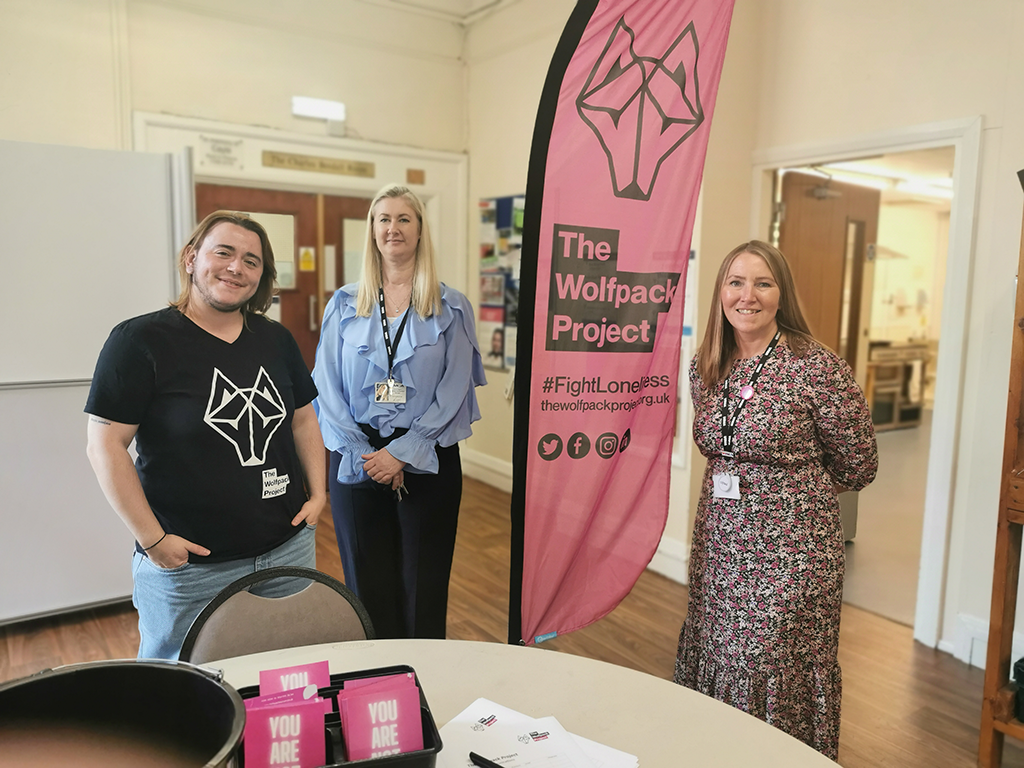 The Wolfpack Project and YMCA combat youth loneliness in Nottingham

The Wolfpack Project and Nottinghamshire YMCA have teamed up to combat loneliness among the most vulnerable young people in Nottingham.

To achieve this, Sherwood-based youth charity The Wolfpack Project is hosting peer support groups for formerly homeless young residents living at Nottinghamshire YMCA‘s city centre hostels on Shakespeare Street and Peachy Street. Together, the charities hope to provide at-risk young people with a support network for talking about their mental health and their experiences of loneliness. 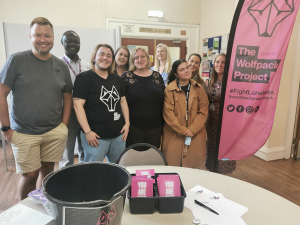 In several surveys conducted by youth charities across the country, it has been shown that younger people have been disproportionately affected by the COVID-19 pandemic. One-in-four have experienced mental health issues related to career prospects, education and forming social connections. According to national charity YoungMinds, 87% of young people have felt lonely or isolated during the lockdown period, while 80% of young people feel the coronavirus pandemic had made their mental health worse.

The Wolfpack Project founder and CEO Damien Reynolds said: “Loneliness among young people is a silent pandemic. While we often associate it with older people who live on their own, people aged 16-24 are three times more likely to report feeling lonely than those aged over 65.

“The Wolfpack Project is needed now more than ever; young people coming out of lockdown are feeling chronic loneliness like never before. Loneliness has a wide range of negative effects on both physical and mental health, and on top of the stressors that homeless youth experience, can lead to serious problems in later life.”

The Wolfpack Project was established in 2019 to combat the growing issue of youth loneliness; during their short period of operation they have already achieved staggering results. They have helped over 4,250 young people through a combination of one-to-one meetings, group socials, online events, and support groups. They currently offer one-to-one support to young adults across Nottingham from a Mental Health First Aid-trained youth worker and will be launching support groups once again from 21 June, with plans to roll out 50+ groups with themes such as health and wellbeing, career workshops, LGBTQ+ socials, book clubs, walking groups, and a pen-pal buddy scheme. 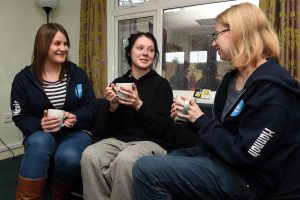 Helen Lambert, Housing Operations Manager for Service Delivery at Nottinghamshire YMCA, said: “We believe that nurturing connectivity and a strong sense of community is the lifeblood of maintaining positive mental health in young people.

“Yet, never before has the concept of ‘self-isolation’ been felt more keenly by our young residents, with the pandemic inspiring us to find more creative means of supporting our community’s most vulnerable members.

“We are therefore excited to be working alongside organisations like The Wolfpack Project, which are instrumental for reducing loneliness by ensuring our young residents know there is always someone there who is ready to listen and empathise. It is only by creating these safe spaces and networks which empower young people to start a dialogue that we can truly help them to work through their worries positively and begin to feel valued and fulfilled as individuals.”

Learn about The Wolfpack Project